What Is Bitcoin?
Bitcoin is a collection of concepts and technologies that form the basis of a digital money ecosystem. Units of currency called bitcoins are used to store and transmit value among participants in the bitcoin network. Bitcoin users communicate with each other using the bitcoin protocol primarily via the Internet, although other transport networks can also be used. The bitcoin protocol stack, available as open source software, can be run on a wide range of computing devices, including laptops and smartphones, making the technology easily accessible.

Users can transfer bitcoins over the network to do just about anything that can be done with conventional currencies, including buy and sell goods, send money to people or organizations, or extend credit. Bitcoins can be purchased, sold, and exchanged for other currencies at specialized currency exchanges. Bitcoin in a sense is the perfect form of money for the Internet because it is fast, secure, and borderless. 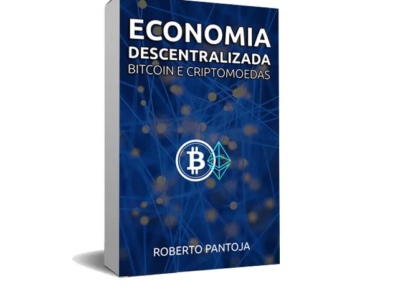 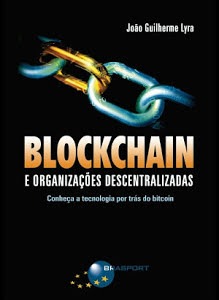 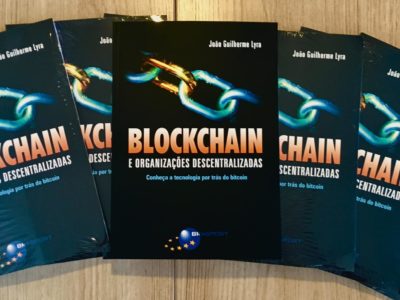 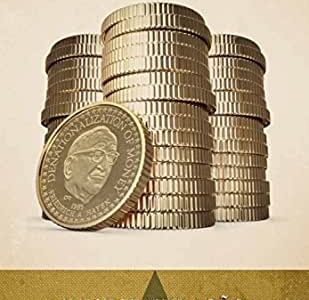 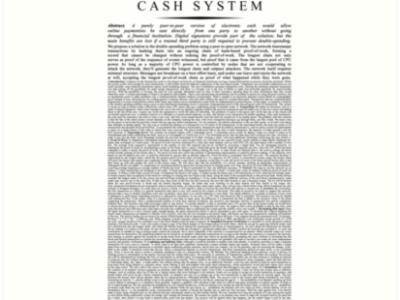 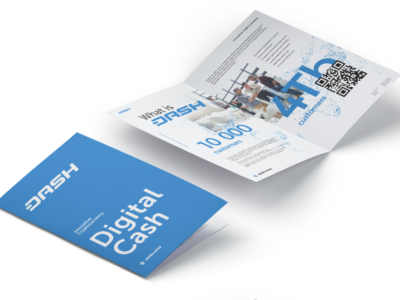 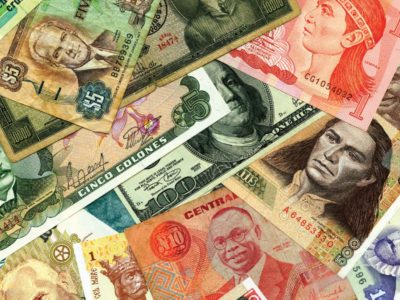 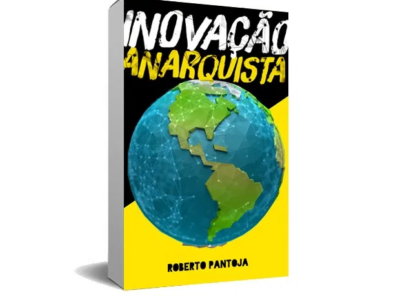